Conversations With A Masked Man 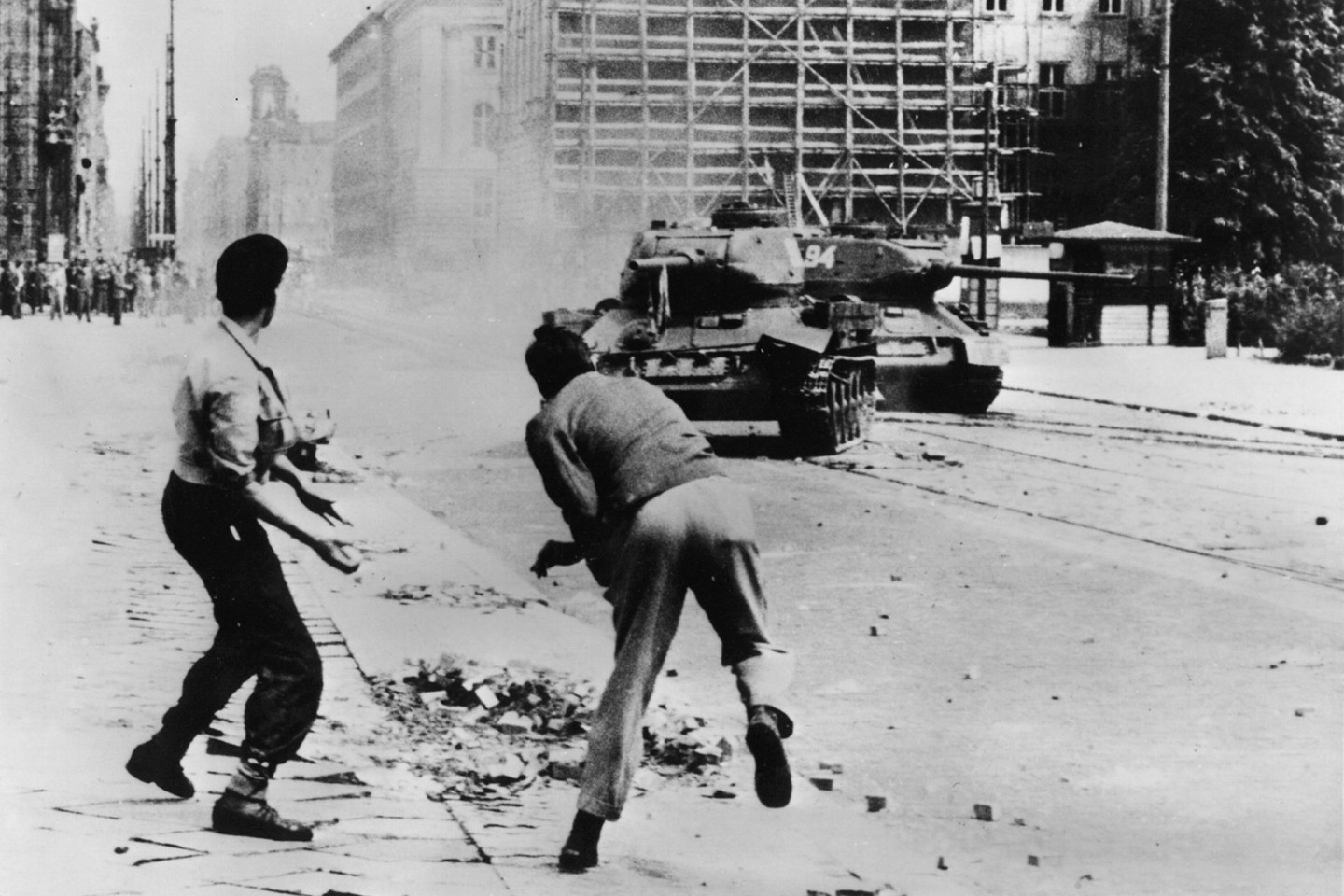 For forty years John Hadden and his father of the same name fought at the dinner table over politics, art, and various issues concerning America. One was haunted by what he had witnessed during his long CIA career, from Berlin to Tel Aviv; the other retreated to the Vermont woods to direct Shakespeare, and finally confronted his father at the table one last time with a tape recorder. Conversations with a Masked Man is a series of conversations Hadden had with his father about the older man’s thirty-year career as a CIA officer and how American policy affected the family and the world.

Father and son talk about John senior’s early life as a kid in Manhattan, his training at West Point, the stench of bodies in Dresden after the war, Berlin and Vienna in the late forties and fifties at the height of the Cold War, the follies of the Cuban missile crisis, how he disobeyed orders to bomb Cairo while he was station chief in Israel during the Six-Day War, and treacherous office politics in Washington. The story unfolds in dialogue alternating with the writer’s own memories and reflections. What emerges is darkly hilarious, unexpectedly candid, and deeply personal.

Combining insider accounts of the world of the CIA with intimate conversations between a father and son, Conversations with a Masked Man is written for the political junkie, the psychologist, the art lover, or anybody who wonders who their father really is.

© 2021 Conversations With A Masked Man

Theme by Anders Norén — Up ↑